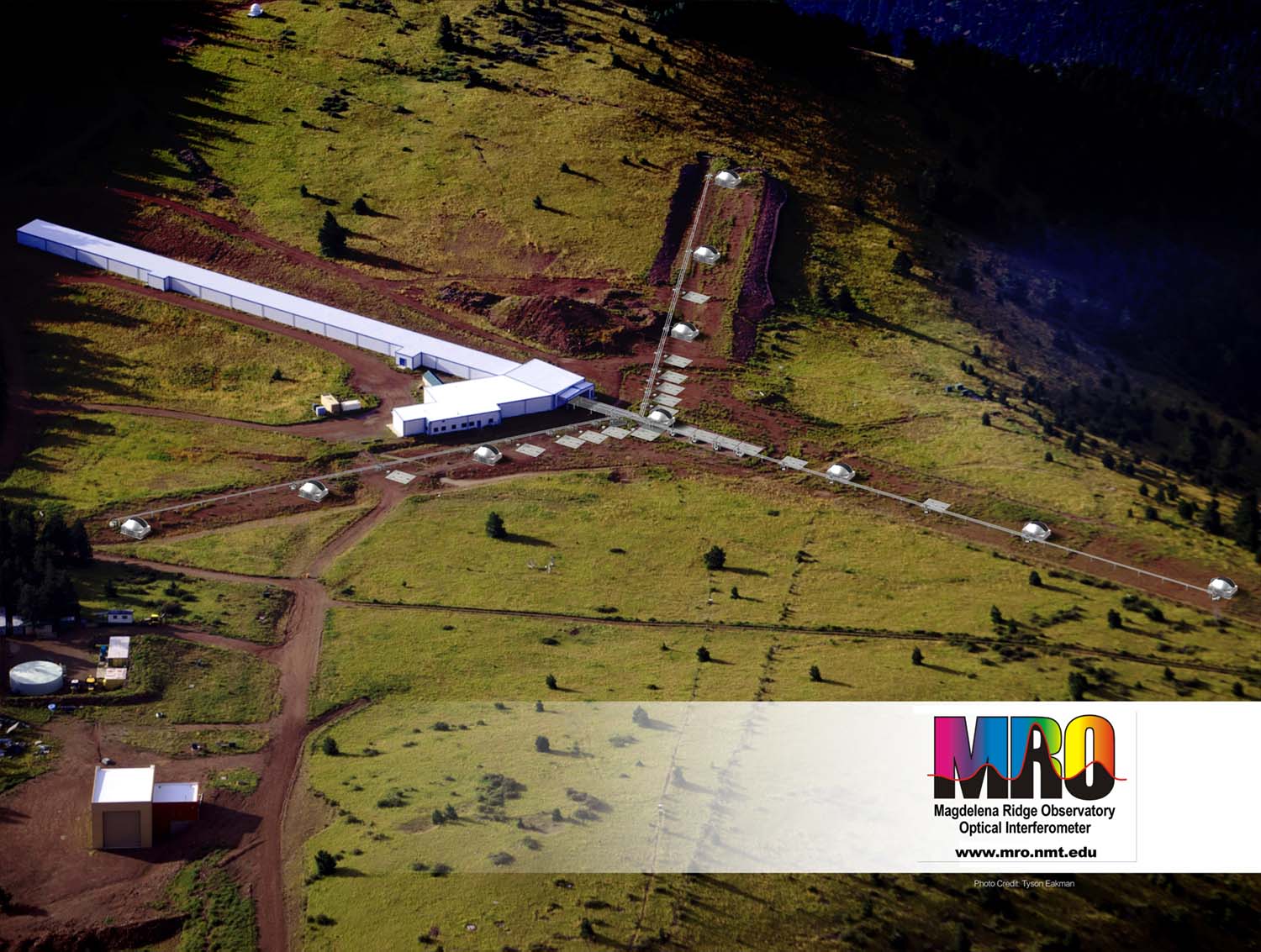 The Association of Universities for Research in Astronomy (AURA) welcomes the New Mexico Institute of Mining and Technology (New Mexico Tech) as a new member institution of AURA, a consortium of US institutions and international affiliates that operates world-class astronomical observatories on behalf of NASA and the National Science Foundation (NSF). The New Mexico Tech application to join AURA was approved by AURA’s Member Representatives at its recent annual meeting in Tucson, Arizona.

New Mexico Tech is one of three public research universities in New Mexico and the only STEM-specific institution in the state. It has approximately 2000 students, about 200 of whom are full-time graduate students. The New Mexico Tech faculty are active in astrophysics research across a variety of topics ranging from giant planets atmospheres, exoplanets, star-forming regions, variable stars, astrochemistry in our galaxy and nearby galaxies, external galaxy formation and dynamics, and finally to the ISM.

Although much of the prior research is focused on radio work (due in large part to the history of the development of the VLA and the proximity of the VLA Array Operations Center), many of the faculty are expanding their research portfolios to include other wavelength regimes as well as space-based instruments. In 2002, researchers from Cambridge University signed an MoU with New Mexico Tech to develop the Magdalena Ridge Observatory Interferometer (MROI), a 10-element optical and near-infrared Interferometer. The MROI recently received its first telescope and installed it on the Ridge in late 2016. It is New Mexico Tech’s plan to make a large fraction of the time on the MRO Interferometer available to the astronomical community via NOAO in the mid 2020’s when they anticipate having 4 operational telescopes in the facility.

AURA was founded in 1957 by a group of U.S. universities to create astronomical observing facilities available for use by all qualified U.S. researchers on the basis of scientific merit. AURA’s role, that it carries out through its five centers, is to establish, nurture, and promote public observatories and facilities that advance innovative astronomical research. On behalf of NASA, AURA’s Space Telescope Science Institute is responsible for the science mission for the Hubble Space Telescope, the science and operations for the James Webb Space Telescope, and the MAST data archive. For NSF, AURA’s nighttime ground-based facilities include Gemini Observatory, the Large Synoptic Survey Telescope (LSST) under construction in Chile, and the National Optical Astronomy Observatory (NOAO). Also for NSF, the National Solar Observatory (NSO) is AURA’s solar center and is managing the construction of the DKIST Solar Telescope in Hawai’i.

AURA looks forward to our future partnership with New Mexico Tech, as we work together to enable astronomical discovery and promote broad engagement in exploring the Universe.