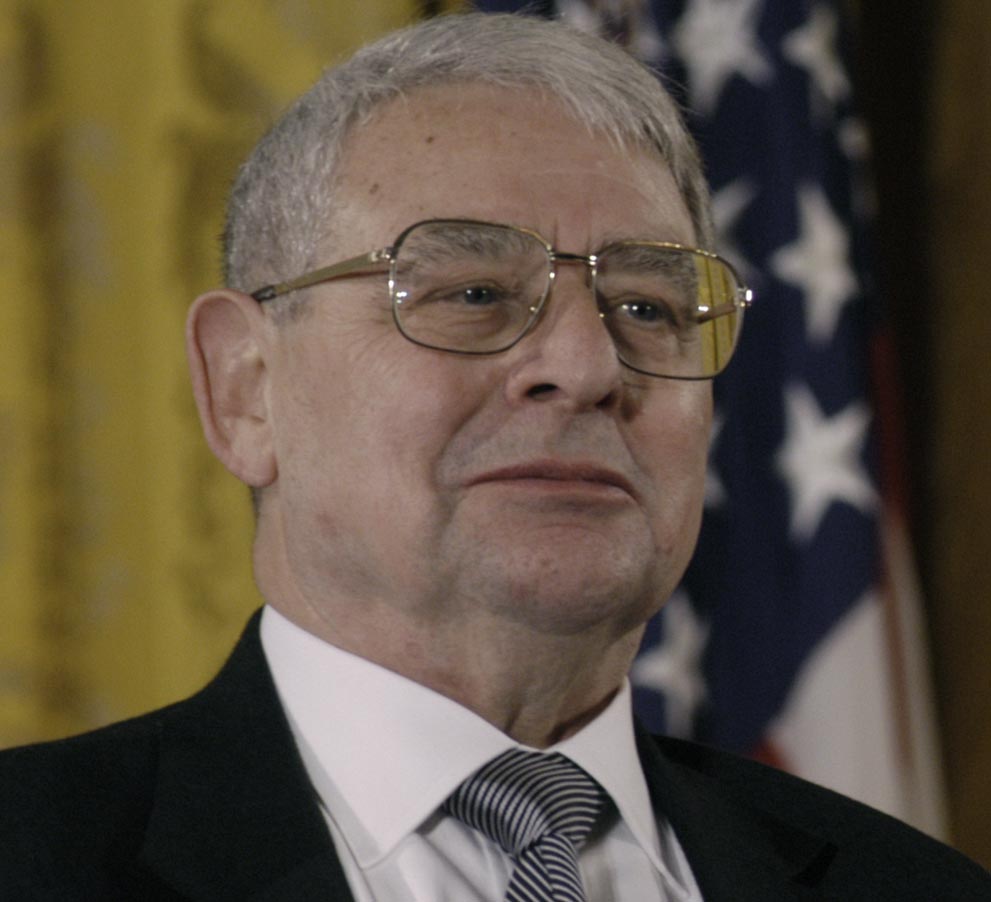 It is with great sadness that AURA recognizes the passing of Riccardo Giacconi. Giacconi was a highly accomplished astrophysicist and the first permanent Director of the Space Telescope Science Institute.

Riccardo Giacconi received the 2002 Nobel Prize in Physics for his pioneering work in X-ray astronomy. In addition to being the first Director of the Space Telescope Science Institute and instrumental in making the Hubble Space Telescope a success, he helped build the Very Large Telescope as Director General of the European Southern Observatory, and while president of Associated Universities Incorporated, expanded the Very Large Array and initiated the construction of the Atacama Large Millimeter/submillimeter Array.

Riccardo Giacconi believed we could hugely increase the scientiﬁc impact and productivity of a space telescope—and science facilities in general—if the broader scientiﬁc community were given direct access both to the facility and to calibrated data taken with it. His crucial insight, combined with the mission-planning concept he termed “science systems engineering,” was ﬁrst fully applied to the science operations of NASA’s Hubble Space Telescope by the Space Telescope Science Institute.

His belief is now validated: Twenty-eight years after its launch, the Hubble remains the most productive telescope in history, with a community of more than 11,000 registered users worldwide. Of the published papers each year that draw on Hubble data, half exploit the data archive in new and sometimes unanticipated ways.

We owe much to him for the vision and success of the Space Telescope Science Institute. Riccardo Giacconi defined the Institute and set it in motion. While subsequent Directors have each steered their own course, all have stood on his shoulders to see what otherwise may have remained hidden.