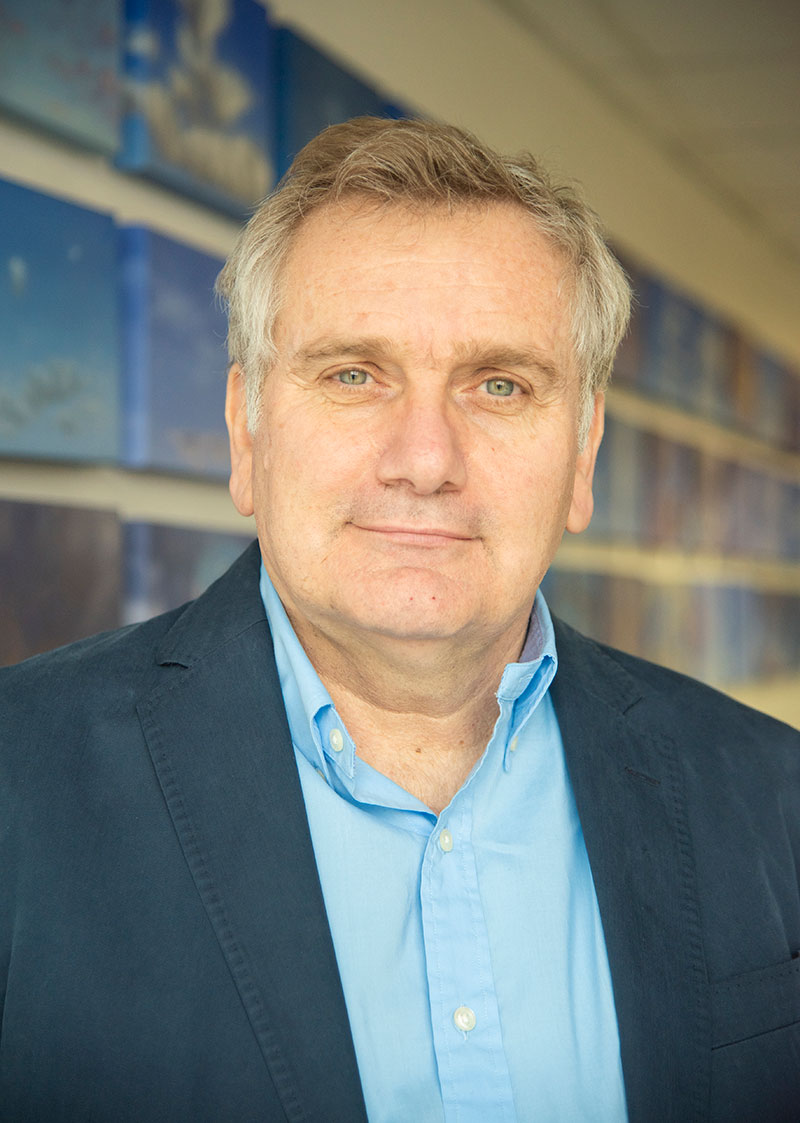 The Association of Universities for Research in Astronomy (AURA) is delighted to announce the appointment of Dr. Mario Andrés Hamuy as Vice President and Head of Mission for AURA Observatory in Chile (AURA-O). Dr. Hamuy comes to AURA from the University of Chile where he held the position of Full Professor of Astronomy since 2011. In addition, he served as Chairman of Board of the Chile National Commission for Scientific and Technological Research (CONICYT) where he designed implementation and evaluation of public policies for science and technology in Chile. Dr. Hamuy was also Scientific Advisor to the Presidency of Chile for the creation of the Ministry of Science, Technology, Knowledge and Innovation.

“We are very excited that Mario has decided to join AURA at this pivotal time for our observatories in Chile,” said Matt Mountain, AURA President. “Mario’s extensive experience in all aspects of Chilean astronomy will be invaluable in leading AURA-O as we embark on a new chapter of scientific discovery, including the completion of the Large Synoptic Survey Telescope (LSST).”

Dr. Hamuy received both a Bachelor of Science and Master’s degree in physics from the University of Chile. Before attending the University of Arizona for a PhD in astronomy, he spent eight years as a Data Reduction Specialist at Cerro Tololo Inter-American Observatory (CTIO), which is managed by AURA for the US National Science Foundation. During this period he led the Calán/Tololo Program, which allowed the precise calibration of Type 1A supernova luminosities. This research was the basis for the modern determination of the Hubble constant and the distance scale that was the foundation of the Dark Energy Team’s research that received the 2011 Nobel Prize in Physics. After receiving his Doctorate, Dr. Hamuy was awarded a Hubble fellowship at the Carnegie Observatories in Pasadena. Two years later he returned to Chile to complete his post-doctoral fellowship at Las Campanas Observatory focusing on the systematic monitoring of supernovae from the southern hemisphere.

In 2004 Dr. Hamuy joined the University of Chile as an Associate Professor of Astronomy and in 2009 became Director of the Cerro Calán Observatory. Between 2006 and 2011 Dr. Hamuy served as Chairman of the Chilean Telescope Time Allocation Committee that evaluated the scientific quality of proposals submitted by Chilean astronomers competing for time at over 20 international telescopes. He was responsible for the evaluation of more than 800 scientific projects.

Dr. Hamuy has been recognized with several awards including the 2011 John Simon Guggenheim Fellowship and the 2016 prize in Earth Science, Space and Astronomy by The World Academy of Sciences. In 2015, he received the National Prize in Exact Sciences, the most prestigious recognition a scientist can receive in Chile. In 2019 he became an Honorary Member of the American Astronomical Society and was elected Vice President of the Chilean Academy of Sciences.

“Chile and AURA have more than 50 years of fruitful scientific relationships. The new technologies that will be available to astronomy in the coming years will create significant opportunities that promise a revolution in our understanding of the universe as well as new ways of performing astronomical observations and analysis,” Dr. Hamuy said. “As Head of Mission of AURA-O, it will be an honor for me to be part of this new stage and be able to contribute to world-class scientific advances in which both AURA and Chile will be great protagonists.”

Dr. Hamuy will be based at the AURA office in Santiago Chile beginning October 1, 2019. In addition to CTIO and LSST, AURA manages the Gemini South Telescope on Cerro Pachón.